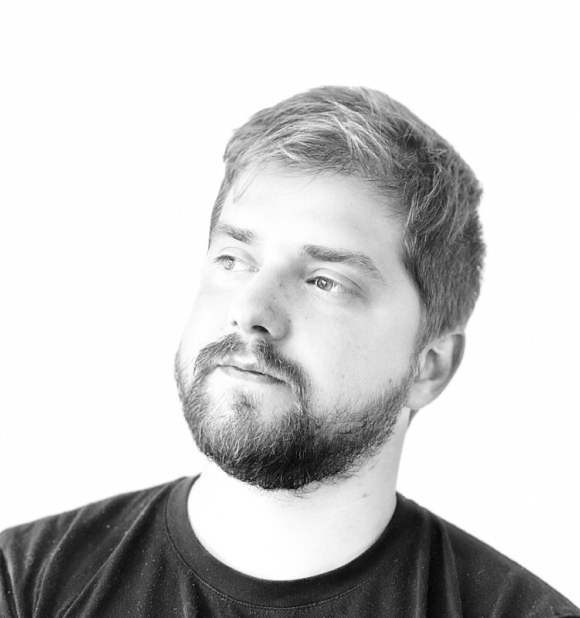 The Oasis Story - How We Started

Like many good ideas, Oasis was born from frustration with the current system. After getting into blockchain gaming, and building a guild of players in Axie Infinity, I found that managing our scholars (players in the guild) and the lending of NFT assets was a huge, manual task. There had to be a better way, and thus the idea for Oasis was born.

I created my first company when I was 25. I wanted to get into digital media but all the conventional ways to create a brand were saturated. I came up with another angle, that was to use advertising platforms (Google ads, Facebooks ads…) to buy the traffic.

With $2000 in our pockets, Stan and I built a unique technology that allowed us to centralise and automate media buying across these platforms. This has been an incredibly useful experience and showcases the benefits of automation at scale. This year this business is on a $30m run rate without us being operationally involved anymore. We are focusing all our efforts on building Oasis.

More than just a pragmatic and business-oriented product approach, our recipe for this success is the people and the trust. We created a transparent and pro-ownership culture, that empowers everyone to execute to their fullest, without day to day coaching. Oasis is built on the same principle. This automation of our tech and empowering of the organisation are also fundamental to how Oasis will work.

Stan and I first met while we were both studying. We became massive fans of World of Warcraft and played a lot, along with League of Legends. Like a typical competitive player I don’t like playing many games casually but would rather focus on becoming good at one or two. This has its pros and cons!

At this time we also started following crypto. When development started in blockchain games, this is when things really became interesting for us both. It was clear that blockchain games were doing something different, and reaching a different audience.

After creating a guild business of 200 players, what struck us was the lack of technology to rent NFTs, making the whole process unsafe, unscalable and operationally heavy. Moreover the user experience for the player wasn’t to the level any gamer in the world would expect. And here is the catch, renting is at the center of play & earn, where 70% of Axie players are people renting NFTs.

We want to create a platform that centralises renting for every game, with automation to manage your assets and ultimately allowing people and organisations to earn passively from their NFTs.

In this third wave of gaming, we are moving beyond free-to-play, and publisher-controlled economies. We envision a gaming future when the player is firmly back at the centre, owning both the economic direction and influencing the governance of the game itself. We believe that renting will be a critical part of these economies and Oasis will be a starting point for players to access fun and experiences in this new world of gaming. Initially as the home for NFT rental, but expanding beyond this. Our vision is the democratisation of gaming, where players get to choose their experience and Oasis empowers their way to play.

We are executing well and fast and have put a funding team in place, in a matter of weeks, with great previous experience working for companies like Alan, IBM, Riot Games, Criteo, Deutsche Bank and Meetic, to design the Oasis platform and capture the leading seat in this very new and explosive market.

We are incredibly excited by the future of blockchain gaming. As an industry it is still very much in the early evolutionary stages. We believe that our focus on the needs of the players will allow us to build a platform that gamers want to use. This is a platform built by gamers, for gamers. We hope you will join us for the journey!